The Road to Social Media Hell is Paved with Good Intentions 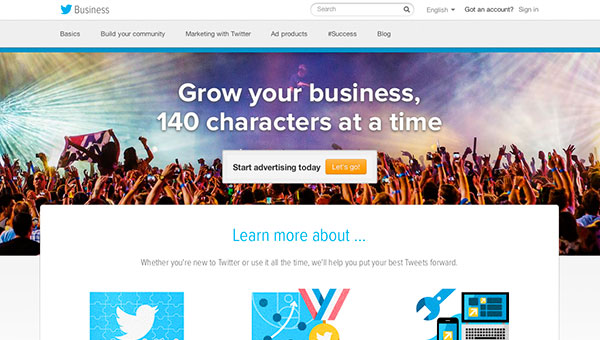 I’ll be the first to admit, keeping content up-to-date and relevant to your customers can seem daunting –especially the longer you wait to do so. For example, nearly two years after my last Tweet, Facebook post or blog entry, I felt like I had fallen into the depths of social media hell. Unredeemable. Never to resurface again. I’d managed to set an example of “what not to do” when it comes to a company’s social media presence, and while I had good intentions along the way, I was finding it difficult to muster up the courage to try my hand at it again, for fear of falling from social media grace once again.

While trying to get Popular Content’s own voice noticed amongst the burgeoning crowd of tweets and status updates, I quickly discovered just how much of a time-suck and distraction these new(ish) medias could be (I get that I’m starting off in negative terms here, but stay with me). I found I was spending an unprecedented amount of time trying to stay on top of the latest ‘news’ trend related to my industry and the industries of our clients, and yet felt none the wiser. It became all-consuming. I started thinking, “How can anyone get anything productive done and maintain something like this?” The answer, using the approach I was taking, is: nothing.

Before you jump to the conclusion that my attitude and comments towards social media are crotchety, luddite-like complaining, let me clarify. There’s something key to what I said above, about “using the approach I was taking…” that is largely the problem. Can my company’s tweet just be another 140 characters of noise in the twitterverse? Yes. Can I feel none the wiser? Yes. Can it become all-consuming? Yes. All of those things can be true, but the way in which we strategize, execute and manage it (or fail to) doesn’t have to lead to ignoring or dismissing it as unproductive or ineffective.

The reality for younger generations of consumers and business owners alike (and when I say younger, I generously mean under 40) is that they’re paying attention and trying to sift through the noise. And the eventual reality of your existing market (and I’m thinking more business-to-business here) is that they’re growing older and taking the technologies they’re already using with them. So don’t think that your industry will forever be absent of Twitter followers.

Here’s some basic suggestions to consider:

I’m not claiming to be an expert on the matter, far from it, but hope to shed some light on my own failings while using what unquestionably is an important tool for reaching customers, if not today…someday (and likely soon). The key is not giving up on it and being ready for it. Don’t be afraid to make mistakes or worry about the time that’s passed since your last update. Figure out where it fits in with your existing marketing strategy and make the most of it. Don’t fear the Tweeter.